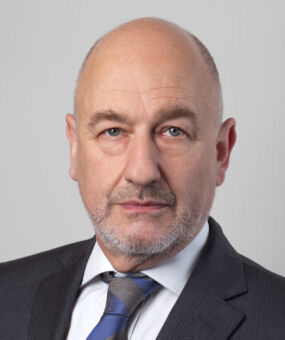 “He’s like the terminator of procurement law”, David Gollancz is recognised as a leading public procurement lawyer in the UK and internationally; in 2015 acting for clients in Germany, Sweden and the United States and advising the government of Singapore. He was appointed to the Attorney General’s Panel of Counsel in 2014. David specialises in all aspects of the law relating   to public/private transactions, including state aid, TUPE, transfer of pensions and commercial elements. David also has a significant public law practice in the interface of commercial and public law, particularly in connection with the status and powers of local authorities and non- departmental public bodies. As the former head of the Public Procurement and Commercial  team at the Treasury Solicitor’s Department, David has in-depth understanding of the working of the public sector.  In addition to his dispute resolution practice David has a substantial advisory practice, supporting contracting authorities or tenderers during the procurement process.

David was admitted as a solicitor in 1990 and spent the early years of his career as a trade union and legal aid lawyer. He joined the Treasury Solicitors Department in 1999 as an employment litigator.  In 2001, David established TSol’s Public Procurement and Commercial Contracts team, and the TUPE Task Force, both of which he led until leaving in 2005 to join City firm Field Fisher Waterhouse, where he was Head of Public Sector.