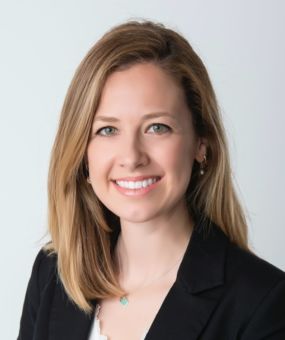 Jennie is ranked as a leading junior in the Legal 500:

She is also featured in a text of “40 under 40” rising arbitral practitioners from around the world.

Her practice covers a broad spectrum of commercial disputes including energy, construction, engineering, professional negligence and associated insurance disputes. She has experience of heavy, complex and high-value claims in international arbitration and the TCC. In addition to led work, Jennie advises in her own right and regularly appears as a sole advocate in the High Court and County Courts.

She has recently advised contractors on claims arising as a result of Covid-19 (including force majeure and change of law) under amended FIDIC and NEC forms in relation to three energy projects and a domestic infrastructure project.

Before coming to the Bar, Jennie worked at the Law Commission on the reform of insurance law, unfair contract terms and fiduciary duties and prior to that, in Australia, at the Victorian Government Solicitor’s Office and for the Principal Judge of the Victorian Commercial Court.