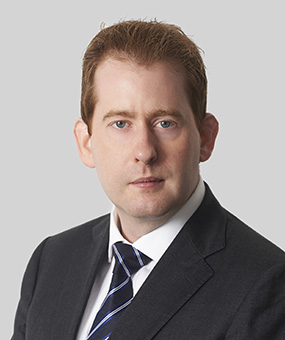 Often the junior of choice for high-stakes, technical litigation, Peter is a highly-regarded construction and engineering barrister who, over the last twelve years, has developed a successful practice at Keating Chambers.

He has extensive experience of complex and high-value commercial litigation and international arbitration (including ICC, LCIA, LMAA, UNCITRAL, CIMAR and ad hoc arbitrations) seated in various different jurisdictions around the World.

Peter is an accredited panel adjudicator, and a contributing author of Keating on Offshore Construction and Marine Engineering Contracts (2nd Edition).