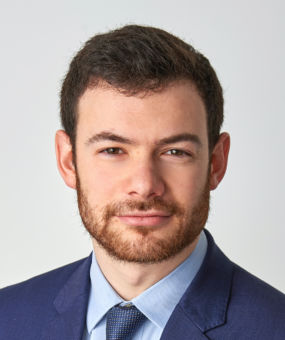 Ben is developing a busy practice across Chambers’ specialisms including disputes relating to construction, engineering, procurement, professional negligence and international arbitration. During pupillage, he assisted with work involving standard form contracts including the JCT and NEC forms.

Since accepting his offer of tenancy, Ben has been involved in a number of adjudications commenced as a result of delays occasioned by the Covid-19 pandemic, drafting referrals and responses in the quick turnaround time required. He has appeared on behalf of contractors claiming extensions of time, and employers seeking to levy liquidated damages.