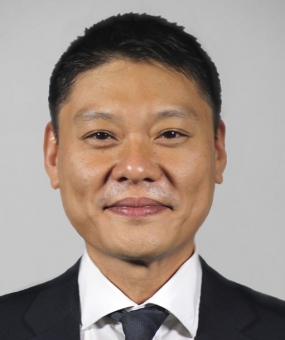 Chin Lim is based in Hong Kong. He has advised and acted for corporations and individuals in complex commercial disputes, and for governments, corporations and individuals in foreign investment and a variety of treaty matters. He has particular experience in negotiating, drafting and interpreting treaties, and in advising on how commercial and investment treaties apply to and affect contractual obligations, investments and business operations. This has included advice on territorial application or where reservations, declarations and treaty succession issues have been involved. He has been nominated to act as arbitrator on various occasions and accepts appointments through Chambers.

Types of work have included:

Chin is also called to the Singapore Bar. He is admitted to the HKIAC’s List of Arbitrators in Hong Kong and also empaneled by the KLRCA/AIAC in Kuala Lumpur, SHIAC in Shanghai, and the SCIA in Shenzhen. He combines practice with holding, since 2017, the Choh-Ming Li Professorship of Law at the Chinese University of Hong Kong. His publications include the forthcoming Cambridge Companion to International Arbitration with a Foreword by Lord Neuberger, and the broadly cited work, Lim, Ho and Paparinskis, International Investment Law and Arbitration with a Foreword by Emmanuel Gaillard (Cambridge University Press, 2018). Chin is a Visiting Professor at King’s College London and an Honorary Senior Fellow of the British Institute of International and Comparative Law. He attends UNCITRAL Working Group III’s current deliberations on behalf of an observer entity.