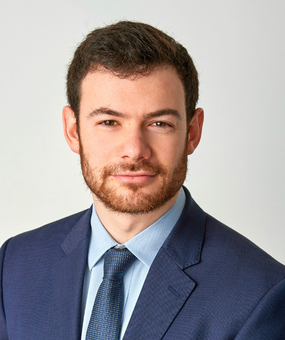 Ben is developing a busy practice across Chambers’ specialisms including construction and engineering, procurement, energy, professional negligence and international arbitration. He has assisted with work involving standard form contracts including the JCT and NEC forms.

Ben acted as junior counsel to Sarah Hannaford QC and Simon Taylor in Bechtel Limited v High Speed Two (HS2) Limited [2021] EWHC 458 (TCC) successfully defending HS2’s procurement for a £1bn+ contract following a three week trial in the TCC. Ben has also conducted a number of hearings in the County Court in his own right.

Ben is developing a busy adjudication practice, including drafting referrals and responses in disputes relating to the Covid-19 pandemic.