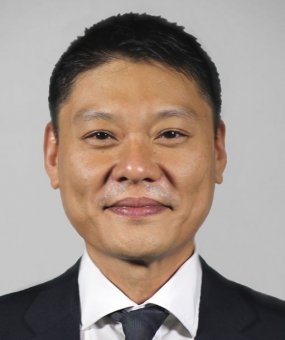 Chin Lim is based in Hong Kong. He has advised and acted for corporations and individuals in complex commercial and investment disputes, and for governments, corporations and individuals in foreign investment and a variety of treaty matters. He has particular experience in negotiating, drafting and interpreting treaties, and in advising on how commercial and investment treaties apply to and affect contractual obligations, investments and business operations. This has included advice on territorial application or where reservations, declarations and treaty succession issues have been involved. He has also been nominated to act as an arbitrator on various occasions and accepts all appointments through Chambers.

Types of work have included: