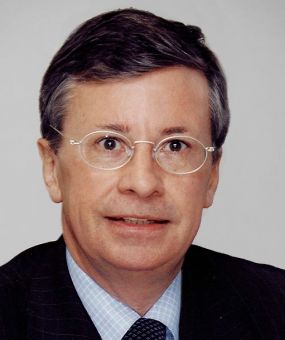 Dr Christopher Thomas was called to the Bar in 1973 and appointed Queen’s Counsel in 1989. Dr Thomas has built an impressive reputation as an advocate and arbitrator in construction and engineering, energy and IT disputes.

Dr Thomas has over 30 years experience acting for clients in the UK Courts, domestic and international arbitration and other forms of ADR. His experience extends to most types of construction projects including EPC Contracts for the construction of new power stations, major utility projects, bridge and tunnelling projects and major processing facilities.

In addition to his extensive expertise in the UK Courts, Dr Thomas has also acted on some of the biggest claims to be decided by the UK adjudication process. These have included a series of adjudications in relation to works on motorway viaduct and major claims relating to upgrade work at an oil refinery.

The locations of his cases have included Barbados, Dubai, Gibraltar (where he was admitted to the Bar), Hong Kong, Indonesia, Kuwait, Malaysia, Nigeria, Pakistan, Saudi Arabia, Singapore, Sweden, Sudan, Tobago, and Yemen.