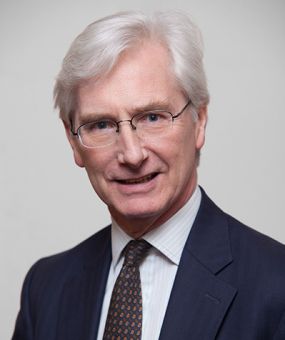 John Marrin KC specialises in construction, engineering and energy-related disputes.  His experience also extends to various other technical fields such as computer software, rail and supply disputes in the oil and gas sector.

John Marrin has practised from Keating Chambers for over 35 years.  He served as Head of Chambers from 2005 to 2010. Until 2017, he represented a wide variety of clients in the High Court, the Court of Appeal, the House of Lords and the Supreme Court in England and before various other domestic and international tribunals.

He is a former Recorder of the Crown Court and a former Deputy High Court Judge, sitting both in the Queen’s Bench Division and in the Technology and Construction Court.  He is a Chartered Arbitrator and a Fellow of the Chartered Institute of Arbitrators and he is named on various arbitration panels internationally.  John Marrin has long experience of acting as an adjudicator and as a mediator. He is a TECBAR Accredited Adjudicator and a CEDR Accredited Mediator.

Appointed as a party-nominated arbitrator:

Arbitrator appointed as a sole arbitrator: