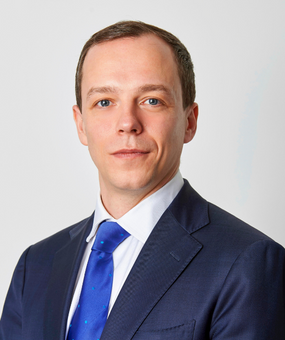 John McMillan is a “talented barrister” who is “really analytical” (Chambers and Partners, 2022). Clients say that he “has real star quality,” is able to “process large volumes of information at light speed,” and is “very strong on his feet” (Legal 500, 2022).

He specialises in commercial arbitration and litigation, with a focus on the construction, engineering, energy, and technology sectors.

Having studied Chinese at Oxford University, John speaks and reads Chinese.  He has acted in disputes for and against Chinese clients, in which he has been required to review Chinese-language documents.

Construction & Engineering disputes have always been central to John’s practice.  Recent highlights include:

John has experience of the FIDIC, NEC, JCT and LOGIC forms.

John has wide experience of energy & natural resources disputes, especially in the oil and gas sector. Recent highlights include:

John has advised on or acted in arbitrations under the ICC, LCIA, SIAC, UNCITRAL, ICC, NAI and ICSID rules, involving common-law, civil-law and international-law issues.  Recent highlights include:

John has also advised on investor-State arbitrations, including:

Further examples of John’s arbitration experience can be found under Construction & Engineering and Energy & Natural Resources.

John has wide experience of commercial disputes and frequently advises on post-M&A, joint venture and sale of goods disputes.  Recent highlights include:

Further examples of John experience of commercial disputes can be found under Construction & Engineering, Energy & Natural Resources, and International Arbitration.

John also has experience of professional negligence disputes. He has acted in: