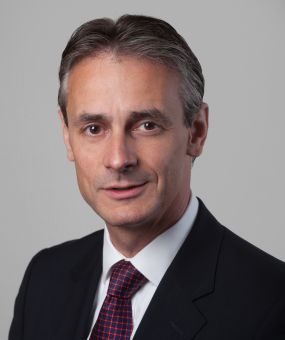 Richard Harding KC has been described as “without a doubt the leading English barrister practising in the field of international arbitration of construction disputes in the Middle East and Gulf regions.” He studied Arabic and Persian at Oxford University and in Egypt, and was then called to the English Bar. He acts as counsel for governments, private employers, contractors  and professionals, and is regularly appointed as an arbitrator in international commercial matters.

His cases have related to:

Richard Harding KC has a working knowledge of Arabic, German, Spanish, French, and some Persian. He regularly acts in cases, as either counsel or arbitrator, under the laws of the Middle East, and has particular experience of the laws of the UAE, Egypt, Qatar, Kuwait and Jordan.

As counsel, he is instructed by law firms (particularly from UK, the Middle East and USA) and also directly by in-house counsel and professionals. He has a particular interest in disputes relating to Iran.

He is the current and founder Chairman of the Society of Construction Law in the Arabian/ Persian Gulf, and is the Middle East co-ordinator for the ICC Task Force on the enforcement of foreign arbitration awards. He is also an acclaimed conference chairman and speaker.