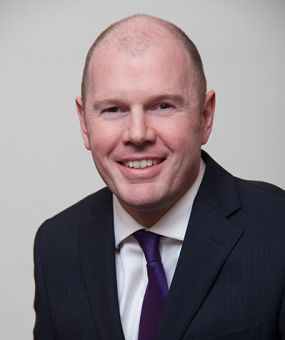 Richard Murch joined Keating Chambers in 1999.  He is the Finance and Administration Manager and works closely with the Director of Operations.  Richard manages the daily duties of the support staff and runs the IT support team and also helps with facilities management. Along with the Director of Operations, he has been an integral part in not only moving into 15 Essex Street, but also working in the total refurbishment of our building during 2016-17.  Richard continues to be involved in other large on-going projects in Chambers.  Richard is an avid tennis player and fan and enjoys playing football, skiing and eating the best doughnuts that can be found.