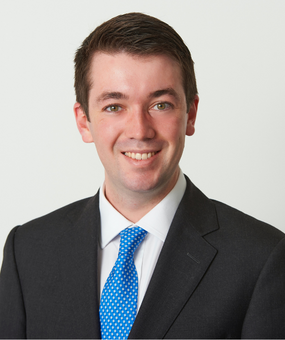 Tom Walker was called to the Bar in 2019 and became a tenant at Keating Chambers in 2022 following successful completion of his pupillage.

Tom is developing a broad and busy practice across Chambers’ specialisms. During pupillage, Tom’s work encompassed a wide range of practice areas. These included construction and engineering, professional negligence, energy and natural resources, marine and off-shore, utilities, procurement and planning.

In addition to his involvement in a substantial amount of court work (both assisting others and appearing in his own right), Tom has gained experience of various forms of alternative dispute resolution, including adjudication (contractual and statutory) and arbitration (UNCITRAL and
LCIA rules).

Before coming to the Bar, Tom worked as a county court advocate for a law firm, LPC law. During this time Tom would conduct several hearings a week in his own right in relation to mortgage possession; landlord and tenant possession; infant settlement; setting aside default judgment; and bankruptcy. Whilst studying for the Bar Course, Tom represented his Inn of Court, Middle Temple, in the Vis International Commercial Arbitration Moot. This saw Tom compete in several European countries over the course of the year and win two awards for his advocacy.

Tom accepts instructions to advise, draft pleadings and represent clients in relation to a broad range of commercial matters, with an emphasis upon construction, engineering, professional negligence, and energy disputes.