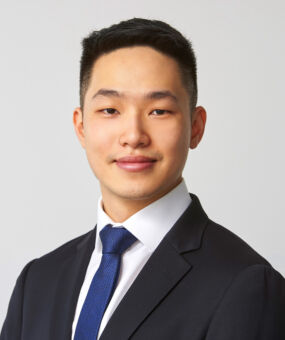 Wen Jin Teh was called to the Bar in 2020 and became a tenant at Keating Chambers in 2021 following successful completion of pupillage.

During his pupillage, Wen Jin gained experience of Chambers’ main practice areas including construction and engineering, professional negligence, procurement, planning and environment, and international arbitration. In addition to assisting on contentious and advisory matters in those fields, he has also appeared as sole counsel in adjudication proceedings and in the County Court.

Wen Jin read law at the University of Cambridge, where he was awarded the George Long Prize (for the best Jurisprudence script) alongside various other faculty and college prizes. Having grown up in Singapore, he is fluent in Mandarin Chinese and is familiar with the East Asian and Southeast Asian region.