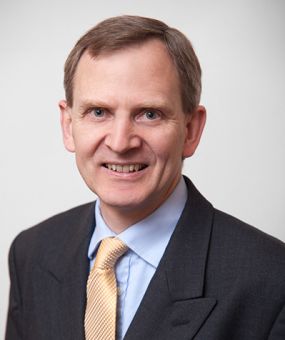 Jonathan Lee KC has a thriving domestic and international practice as a barrister at the Technology and Construction Bar. His professional background and qualifications in electrical and electronic engineering enable him to bring commercial and technical understanding to his practice at the Bar. Clients appreciate his ability to grasp the complex technical aspects of their cases and to relate effectively to expert and lay witnesses.

Jonathan Lee KC has considerable experience of disputes arising from construction and engineering projects. These include claims brought by or against contractors and members of professional design teams. The claims often concern defective design and / or construction or negligent supervision of work. They often concern delay and require familiarity with project programming techniques and delay analysis.

Before being called to the bar Jonathan Lee KC was involved as an engineer in the specification and delivery of electrical, electronic and communication systems for technical and construction project in the television and broadcasting sector. As a barrister he has broad experience of the commercial disputes arising from such works.

Jonathan Lee KC also accepts instructions in relation to claims relating to the financial bonds and guarantees that are often associated with engineering and construction cases. Typical instructions concern disputes over the proper construction of such financial instruments, the ability of bondsmen to avoid payment following a demand and the ability of contractors to prevent payment by its guarantor making payment or seeking to avoid liability for a consequential claim on a cross-guarantee.

Arbitral Appointments: Jonathan Lee KC regularly accepts appointments as an international; arbitrator and previous appointments have been in relation to: