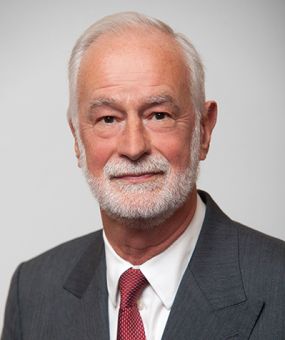 Richard Fernyhough KC practised as a barrister at Keating specialising in construction and engineering law for over 35 years, before beginning full time practice as an arbitrator and adjudicator in 2009. During his career at Keating he took silk (1986), sat as a Deputy High Court Judge (from 1992), was a former chair of TECBAR’s predecessor (ORBA) and served as Head of Chambers between 1997 and 2002.

As an arbitrator he was recognised internationally for quickly and efficiently handling the heaviest and most complex disputes. As a barrister he appeared as counsel in many of the landmark cases in the field of construction law, including several notable cases in the House of Lords, and was recognised as one of the leading figures in his field.