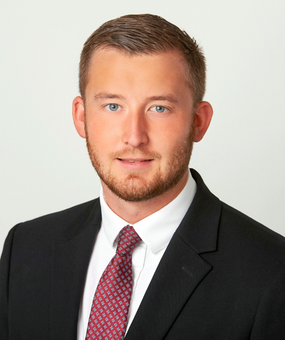 Robert Garvan joined Keating Chambers in 2017 as an Assistant Practice Manager following a year and a half as a Junior Clerk at Littleton Chambers. He was promoted to Practice Manager in November 2020.

He works in the Junior KCs and Senior Juniors’ team with Dominic Woodbridge. On a day-to-day basis Robert deals with diary management, the listing of cases and work allocation. Robert is praised in the directories for being “professional and responsive” (Legal 500, 2022).

Robert has a degree in Criminology studied at the University of Northampton. He is a member of the IBC and has completed the Bar Council Public Access Training Course. He has also passed the BTEC Level 3 Certificate in Chambers Administration.

Outside of Chambers, Robert enjoys playing football, going to the gym and socialising with friends.