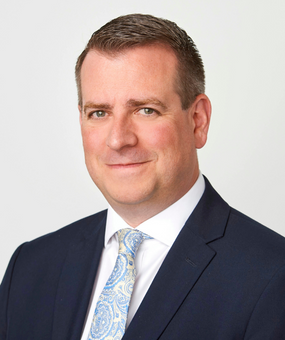 Will Shrubsall joined Keating Chambers in 2012, having begun his career as a Junior Barristers’ Clerk in 1997 at 11 Stone Buildings, before joining Wilberforce Chambers in 2004.

Will was promoted to Joint Deputy Senior Clerk in January 2021. He also heads the team responsible for the Junior barristers in chambers and is assisted by Amy Barrie, Matt Dowdall and Rosina Thomas.

Will also plays an active role in all aspects of Chambers’ marketing and business development both domestically and internationally.

The Legal 500 2020 has praised Will as part of a team which ‘is probably among the top echelon of the clerks’ rooms of any set in London’ and said he ‘can be relied upon to recommend counsel for any particular case’.

Outside of Chambers, when he is not entertaining his three children, his interests include football, cricket and golf and he is an assistant coach for his son’s rugby team.