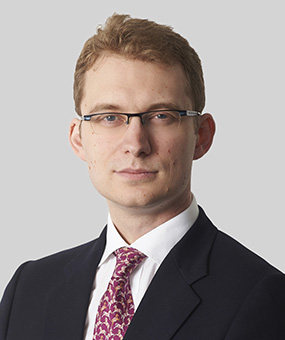 Described in legal directories as an “one of the best juniors around” and particularly noted for his “excellent cross-examination”, William has a busy specialist practice in all aspects of construction, engineering, energy and PFI disputes including claims relating to payment, defects, delay and disruption and professional negligence. William is a popular choice as an advocate in the Technology and Construction Court, where he has a wide experience of both trials and interim applications and has a particular expertise in adjudication enforcement actions. He has also acted in the Court of Appeal, Commercial Court and Chancery Division.