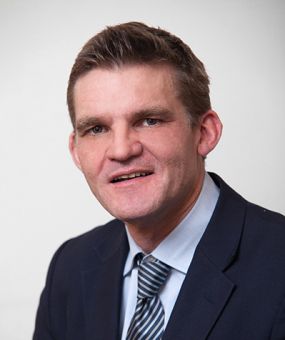 Richard Coplin is a qualified engineer and spent several years in the energy industry before becoming a barrister. He specialises in dispute resolution in the construction, engineering, energy and technology sectors. Richard acts for clients on claims in the English courts, particularly the Technology and Construction Court (TCC), but he also has extensive experience of adjudication having acted on numerous adjudication claims over the years along with matters of enforcement. He is particularly well regarded for his work on professional negligence claims relating to architects, engineers, surveyors and valuers.

Arbitration in the UK and abroad is another important element of Richard’s practice, having worked on several multi million pound arbitration claims in recent years relating to large infrastructure and stadium projects in the UK and ICC arbitrations in the Caribbean, Europe and the Middle East, including DIAC arbitrations under UAE law.

Richard has particular strengths in understanding and advising in respect of legal issues arising out of complex engineering matters, particularly in the fields of mechanical and structural engineering and in areas such as offshore construction, energy and power, acoustics, manufacturing, materials science, corrosion and transportation.

Richard’s extensive experience of complex construction contracts has seen his career develop into related commercial fields, successfully arguing cases as diverse as the proper construction of election rules for an unincorporated association, the effects of promises not to sue, and the application of the Football League and Football Association Rules to a transfer dispute before an FA tribunal.