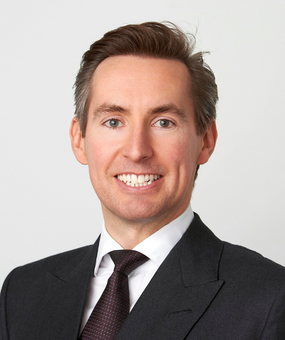 Tom Owen is Construction and Energy Junior of the Year (Legal 500).

Tom is recognised as “one of the most promising juniors at the Bar” (Who’s Who Legal). Legal Week’s ‘Stars at the Bar’ say “he has everything you would want of Counsel“.

Tom is known particularly for his advocacy and trial work. He is described as “a tenacious advocate and a trusted adviser, technically robust and very eloquent. He leaves no stone unturned” (Chambers & Partners) with a “tenacious ability to deal with difficult cross-examinations and the talent of having just about every single fact to hand” (Legal 500).

Of Tom’s cross-examination: “he destroyed the other party’s case – such that they withdrew their claim before a decision was reached” (Legal Week’s ‘Stars at the Bar’).

Tom regularly appears as advocate in the High Court and in arbitration. He is often Counsel of choice to lead heavy or complex TCC litigation. Tom has appeared a number of times in the Court of Appeal.

Tom was appointed as a Recorder in 2022 to civil litigation.