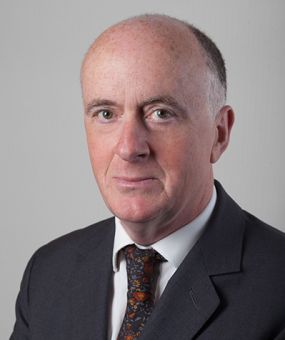 Adrian Williamson was called to the Bar in 1983 and has been a practising barrister in Keating Chambers since 1989. Adrian specialises in construction, engineering and technology disputes and he is also highly regarded for his expertise in professional negligence and insurance actions within these specialist areas. He took silk in 2002.

Adrian’s practice covers all aspects of law within his specialist fields, including advisory work relating to standard form and bespoke contracts; contractors’, sub-contractors’ and employers’ claims; and professional negligence claims (architects, engineers, surveyors and project managers). This work includes advisory work, drafting and of course advocacy for which he is widely regarded as a formidable opponent. He regularly appears in the Technology and Construction Court in London and in arbitrations in many parts of the UK and abroad. Adrian has also appeared in the Court of Appeal on many occasions and in the Privy Council. He has represented clients in adjudication and mediation and is himself an adjudicator and arbitrator.