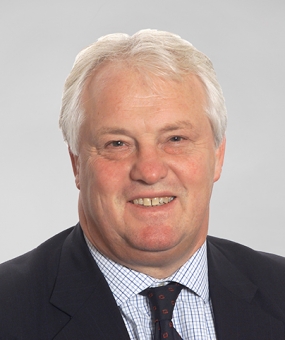 Philip Boulding QC was called to the Bar of England and Wales in 1979 and has been a member of Keating Chambers since 1980. He is now based in Asia and specialises in the fields of construction, engineering, technology law and related professional negligence work.

Philip has recently acted as Chairman of a DIAC arbitral tribunal in Dubai in relation to disputes arising from the construction of a gas production facility in Iraq.

Praised as a “hard-working silk and powerful cross-examiner” who “is always there when you need him, quick to respond, very thorough and a brilliant team member”, Philip is recommended for his work in Chambers & Partners UK Bar, Global and Asia Pacific guides, Legal 500 Asia Pacific and Who’s Who Legal, as well as in Doyle’s Guide as a leading barrister in Hong Kong for construction and infrastructure.