We are a friendly and welcoming set.  We want to ensure that we attract the best candidates, offer the best candidates a pupillage and retain them as tenants.  We want our chambers to reflect the diversity of the people we serve and seek to serve.  The best barristers do not all come from the same mould.  They may be of any ethnicity, from any culture or race, of any gender or none, have any social background and possess a multitude of other, diverse, characteristics.

We recognise that when candidates look at our website, they may not – on first glance – see themselves there.  However, our members come from a wide range of backgrounds: some of our stories are to be found in our mini-biographies below.

Please also read our Diversity and Inclusion page for some further information as to our involvement with various organisations and schemes which are seeking to improve access to the Bar for all.

For me, Oxbridge was never on the cards as I wasn’t going to get the grades. I had always had it in mind to try to become a barrister and so it never entered my thinking that not going to Oxbridge might stop me doing that. So, instead, I went to Manchester Uni, a great city and a fantastic place to study law in the early 80s. Little did I know that my contract and family law tutor would later become Dame Brenda Hale, with another of our lecturers, Andrew Burrows, also now sitting as a Judge of the Supreme Court. Read more 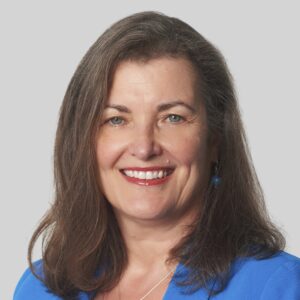 I passed my eleven plus but didn’t want to go to the local girls’ High School as I couldn’t see how single-sex education could prepare me for a world in which men and women needed to be comfortable together and understand each other.  So I went to the co-ed Technical High School and took needlework, cookery and jewellery-making lessons alongside the traditional academic subjects.  I asked to take Latin but there was no provision for the only pupil who was interested in it. Read more I first decided I wanted to become a barrister after binge-watching DVDs of John Mortimer’s Rumpole of the Bailey aged 15 (note: I recommend doing more research than this). There was, however, a problem – or, at least, what I thought was a problem at the time. The problem was that I would not fit in. I am not from an affluent background (cf. everyone in Rumpole); I was socially awkward; I was going to a local state school; and there were certainly no lawyers in my family. When I told the school careers advisor about my plan, she first assumed that I was joking and then told me – firmly – that I needed to be more realistic. Read more 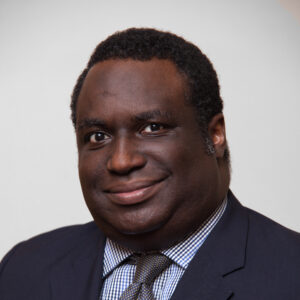 In one sense I had an entirely conventional route to the Commercial Bar. I went to private school and Oxbridge. The difference is that I did this while Black and over 20 years ago. My education helped as did the fact that my mother was a barrister and my father was judge both practising in Nigeria. They had been called to the English Bar and I had many close relatives who were also barristers. Read more 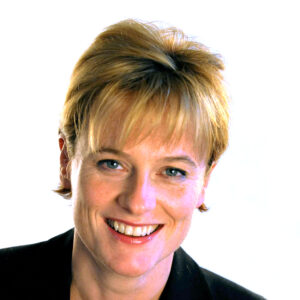 My mother was an Irish immigrant who came to this country to train as a nurse at the same time as the people who came on the Windrush and experienced the “no blacks no dogs no Irish” signs on the boarding house doors.  When I was young (and for a long time after) it was not very comfortable to be the child of an Irish immigrant and I grew up feeling like an outsider. Read more

I consider myself very fortunate to be embarking upon a career at the Bar as it is a world that could have very easily passed me by. Growing up, I didn’t know that such a job existed. I went to a comprehensive school and there were no lawyers in my family. As an undergraduate, I studied philosophy at the University of Manchester and on the odd occasion when friends and I would discuss the dreaded subject of getting a job, the Bar was not on any of our horizons. Read more 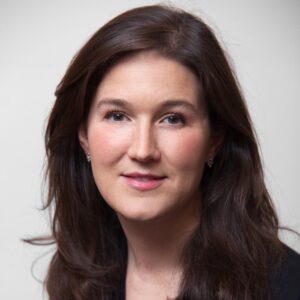